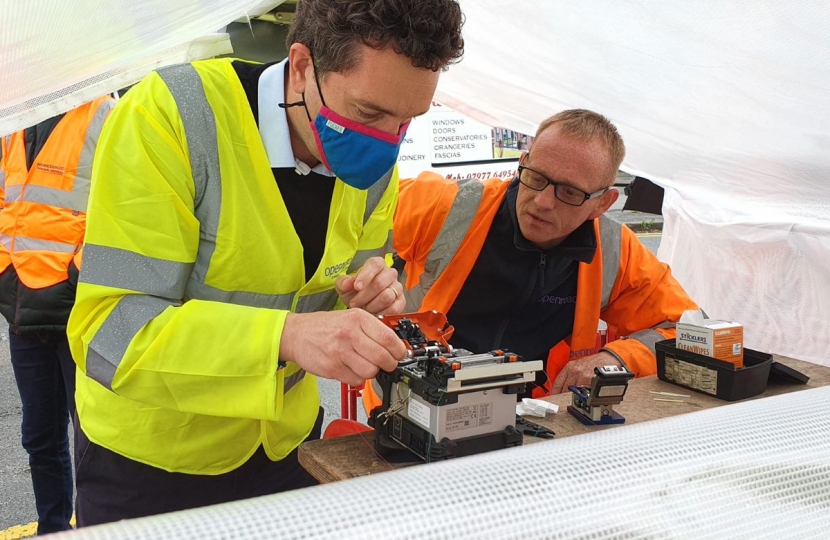 Edward Timpson CBE MP has welcomed the announcement that 74,300 more homes and business premises in Cheshire will benefit from gigabit-capable broadband.

An estimated 567,000 hard-to-reach properties across Cheshire, Devon, Dorset, Somerset, Essex, Herefordshire, Gloucestershire, Lincolnshire, East Riding and North Yorkshire are in line to benefit from the Conservative Government’s £5 billion Project Gigabit, which is rolling out next generation gigabit-capable broadband across the UK.

The increase in speed will help accelerate the country’s recovery from Covid-19; fire up high-growth sectors such as tech and the creative industries; and enable people to start and run businesses online from anywhere in the UK.

The hundreds of thousands of addresses across ten English counties are not currently due for a gigabit upgrade from broadband companies or other public schemes. That is why the Conservative Government is subsidising the installation of new internet infrastructure capable of lightning download speeds of 1,000 megabits per second.

The projects will help the Conservative Government deliver its target of at least 85 per cent of the UK to have access to a gigabit-capable connection by 2025. The UK has already hit 57 per cent gigabit coverage—up from less than six per cent in 2019.

“For too long, rural homes and businesses in Eddisbury have been held back by slow broadband speeds. Addressing this issue will help to level up our area and drive our recovery from the Covid-19 pandemic.

“The news that 74,300 more addresses in Cheshire will benefit from gigabit-capable broadband will make a huge difference in delivering this change: helping to fire up businesses; allowing people to work anywhere; and better connecting households.

“I was elected on a promise to level up Eddisbury and improve its broadband provision—particularly in rural areas. This announcement shows how the Conservative Government is delivering on that promise as we build back better.”

“The latest stage of our £5 billion Project Gigabit plan will help hard-to-reach homes and businesses get out of the broadband slow lane and plug them into the fastest and most reliable connections available.

“This investment is levelling up in action—building new internet connections in our rural communities so people have the speed, reliability and freedom to live and work flexibly, and take advantage of new technologies.” 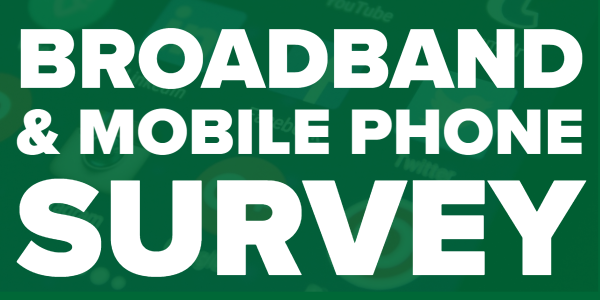 Please take a few minutes to complete my Broadband and Mobile Phone Survey.

I will produce a report for each of the providers, Openreach, and the Government, building the case for more communications investment locally.